Home to the Pittsburgh Steelers and sitting on the confluence of three rivers, Pittsburgh’s Acrisure Stadium promises as authentic an NFL experience as you can wish to have. Rabid towel waving fans, gritty smash mouth football and a never-say-die attitude all add up to one of the most successful franchises in the history of the league.

Your Trip. Your Way.

This is not your standard package holiday. All itineraries are custom made to your specifications. Naturally, flight, hotel, game tickets and tailgate form the basis of most packages but why stop there? Want to check out the local sites? Want to catch two games in the area or follow your team around the country? We can do that. Our passion is designing your perfect Pittsburgh Steelers trip!

Pittsburgh Steelers home game with seats where you want them – guaranteed

Feefo Gold Trusted Service Award Winner providing stellar service before, during, and after your holiday

Packages designed and priced to your specs!

Extend your stay for less than you think! Add a night or two before or after the game to get the most of your Pittsburgh city experience.

Have a specific idea of what you want to get our of your trip? Just ask! Our team is very knowledgeable and are happy to discuss ideas, excursion, and site-seeing passes.

What our fans are saying 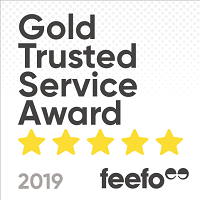 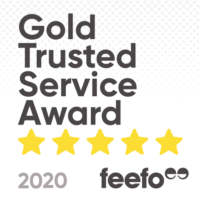 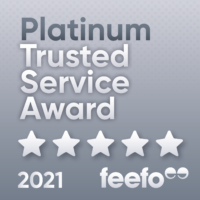 Fan photos from our Pittsburgh packages 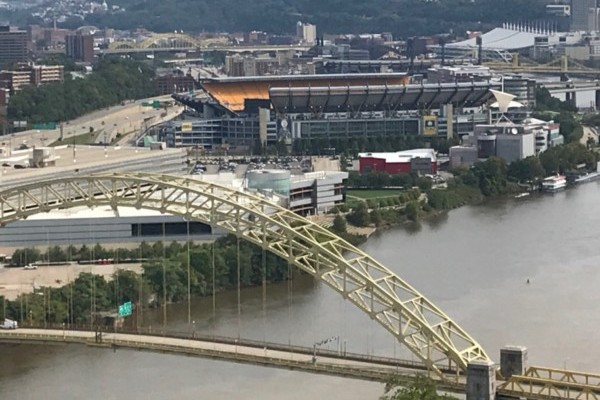 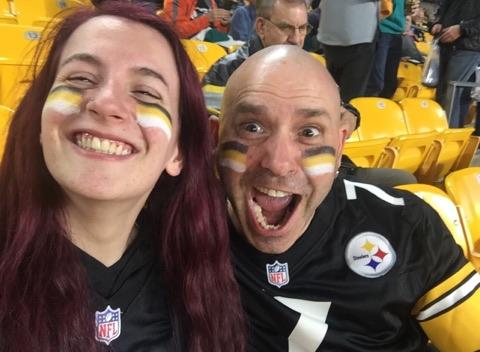 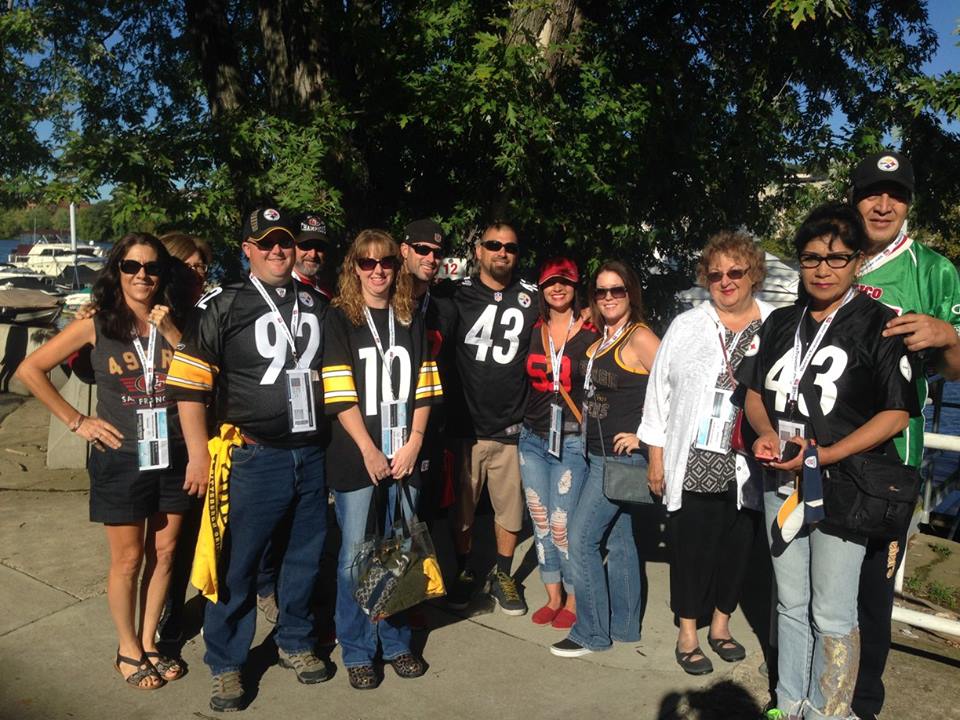 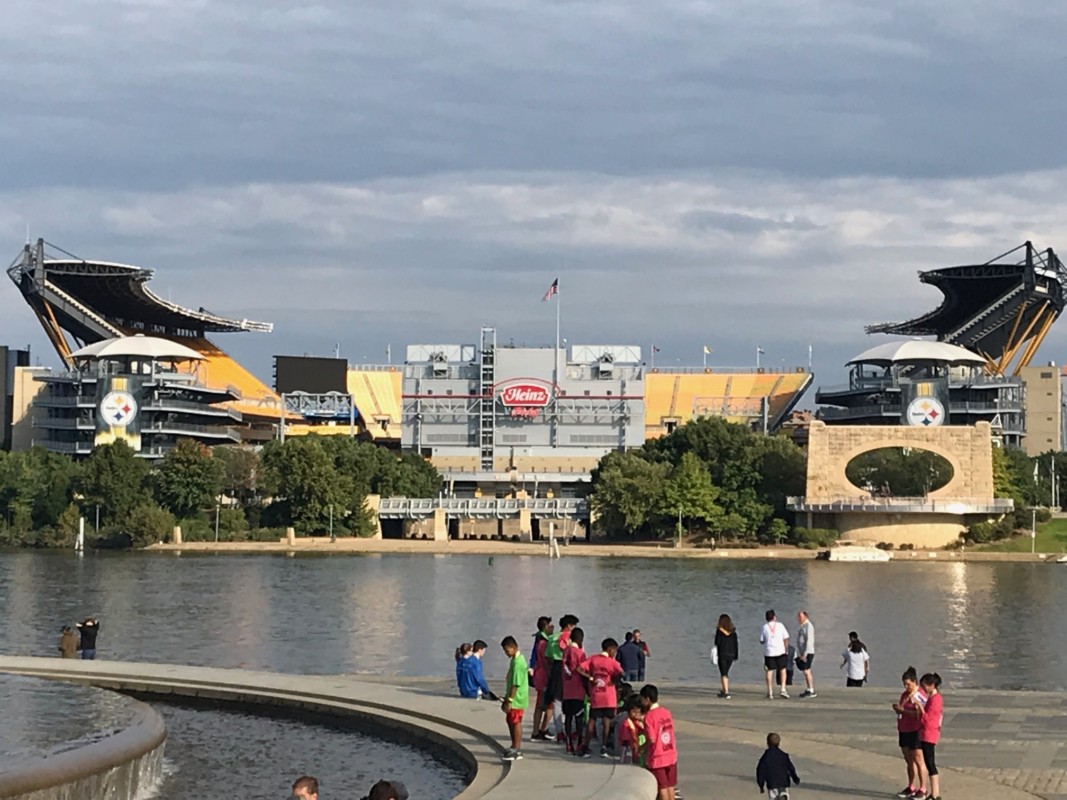 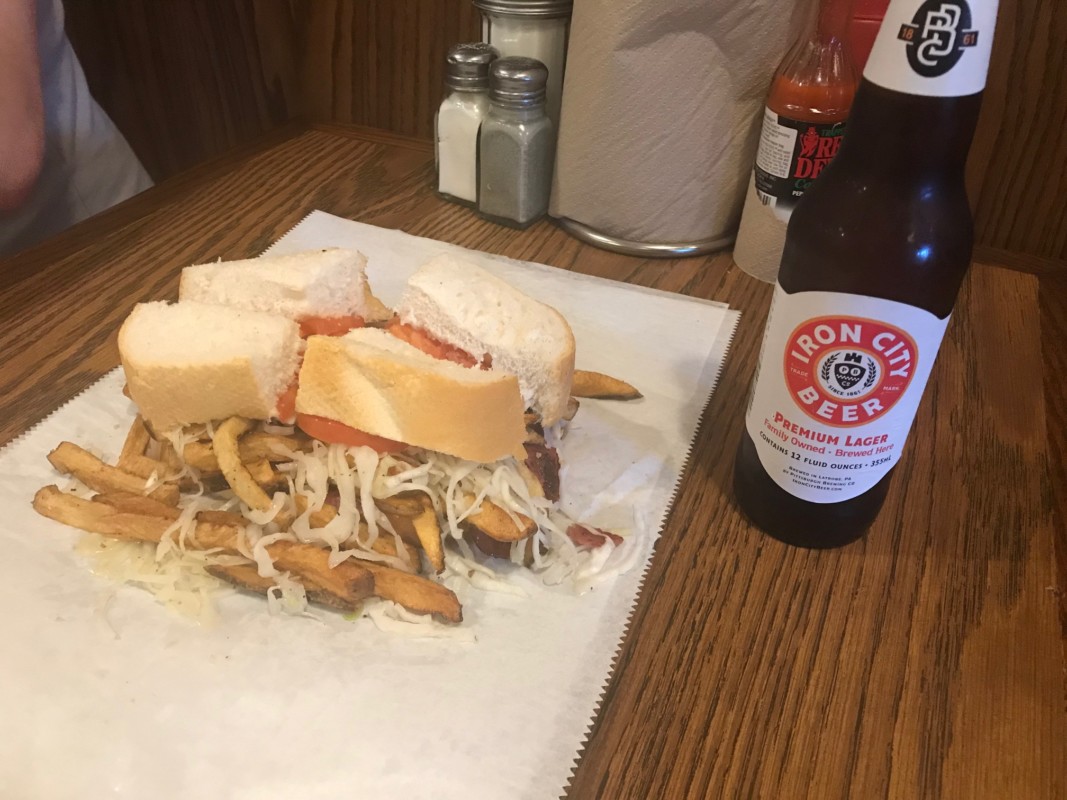 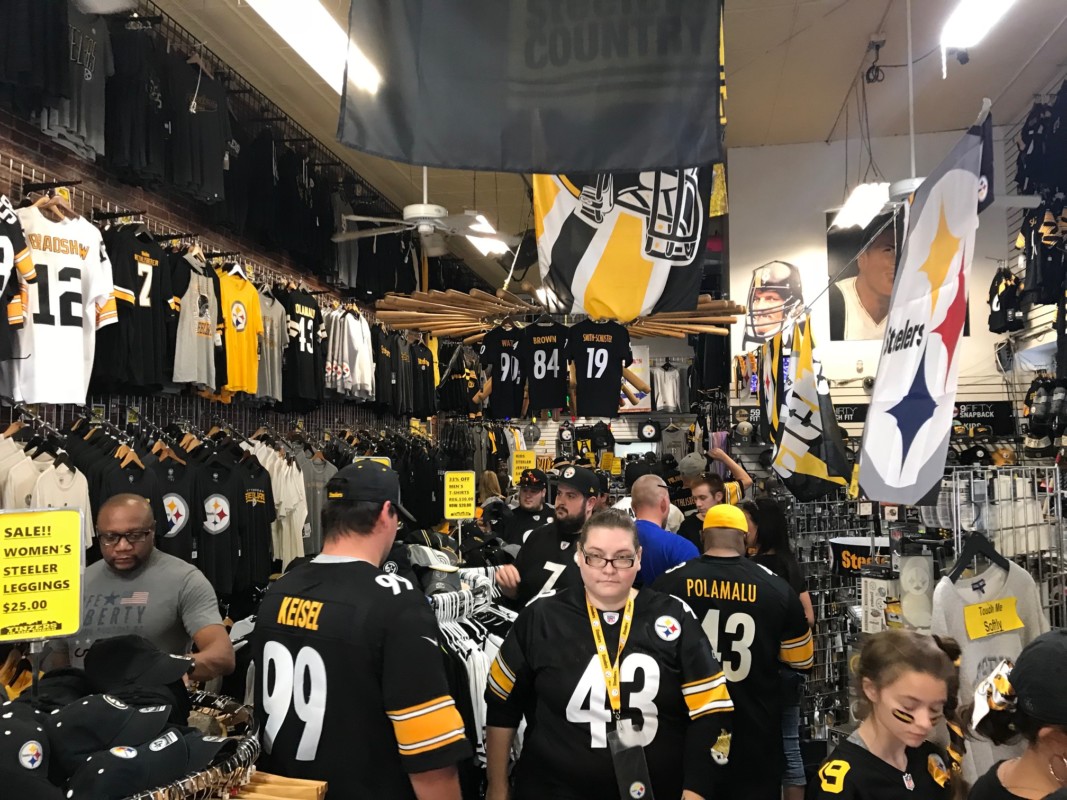 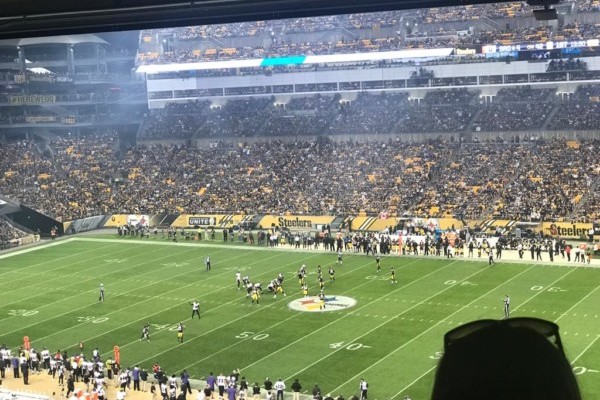 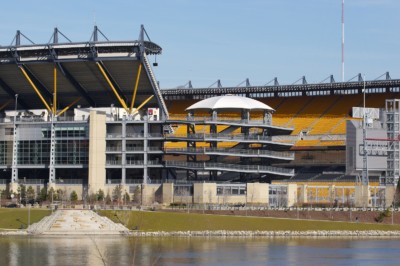 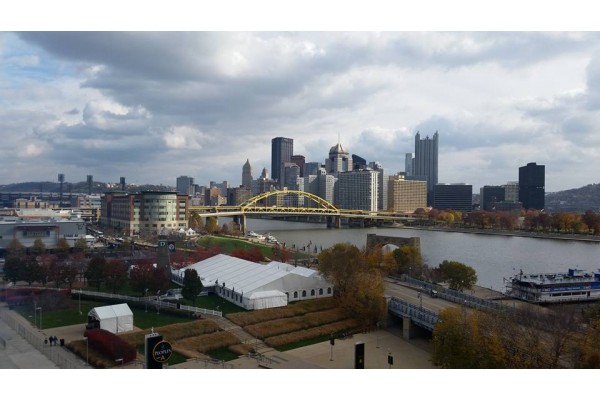 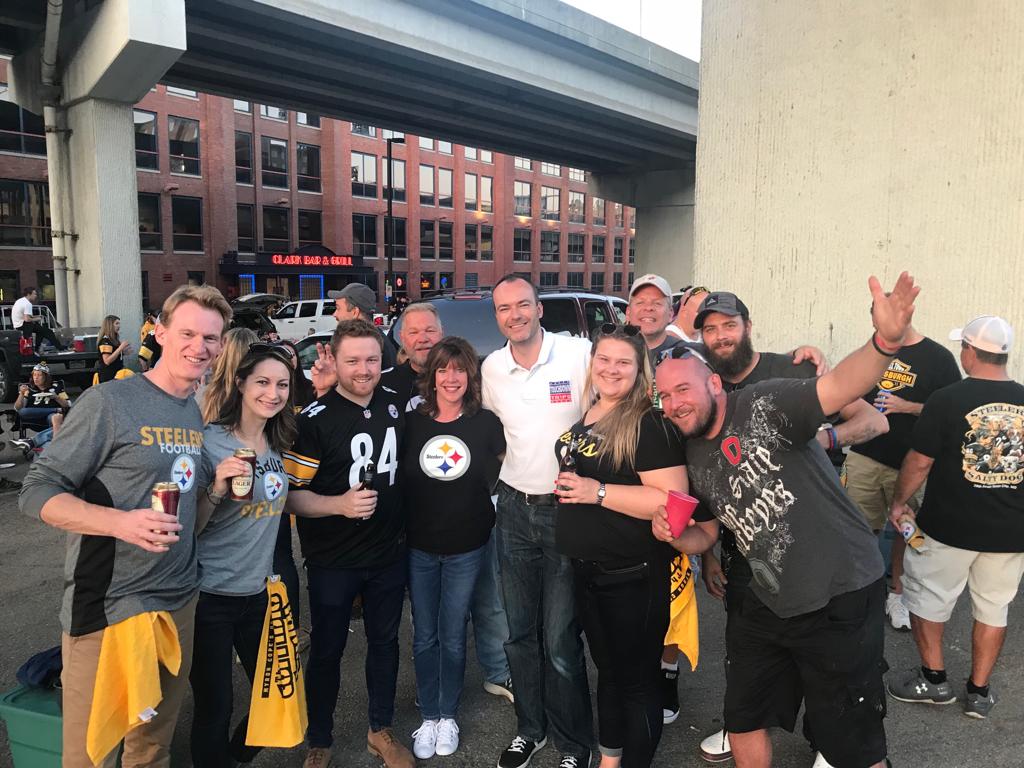 All packages can be adjusted to make it perfect for you!

Where do you want to be? 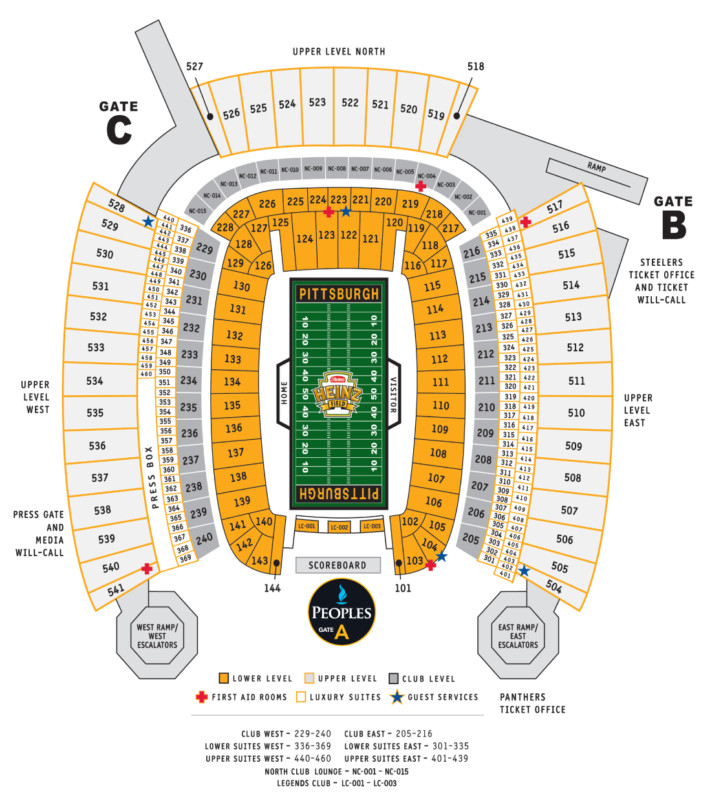 The Andy Warhol Museum: Located on the North Shore of Pittsburgh, it is the largest museum in North America dedicated to a single artist. The museum holds an extensive permanent collection of art and archives from the Pittsburgh-born pop art icon Andy Warhol.

Rivers of Steel: Carrie Blast Furnaces National Historic Landmark: Carrie Furnace is a former blast furnace located along the Monongahela River in the Pittsburgh area industrial town of Swissvale, and it had formed a part of the Homestead Steel Works. The Carrie Furnaces were built in 1884 and they operated until 1982. During its peak, the site produced 1,000 to 1,250 tons of iron per day. All that is left of the site are furnaces #6 and #7, which operated from 1907 to 1978, and the Hot Metal Bridge.

Call Us
Email Us